JJTOMÉ sponsors the largest aviation summit in the Iberian Peninsula, considered by many critics as one of the largest in Europe. The Portugal Air Summit gathers in a unique event the most relevant personalities from the industry, infrastructures and services to debate and analyse the future of the aviation sectors. Come and visit us! https://portugalairsummit.pt/

We are pleased to inform you that we already hold the ISO 45001 CERTIFICATION. The Occupational Health & Safety of our employees is one of our values. Thank you to all our partners and especially to our employees for their contribution! 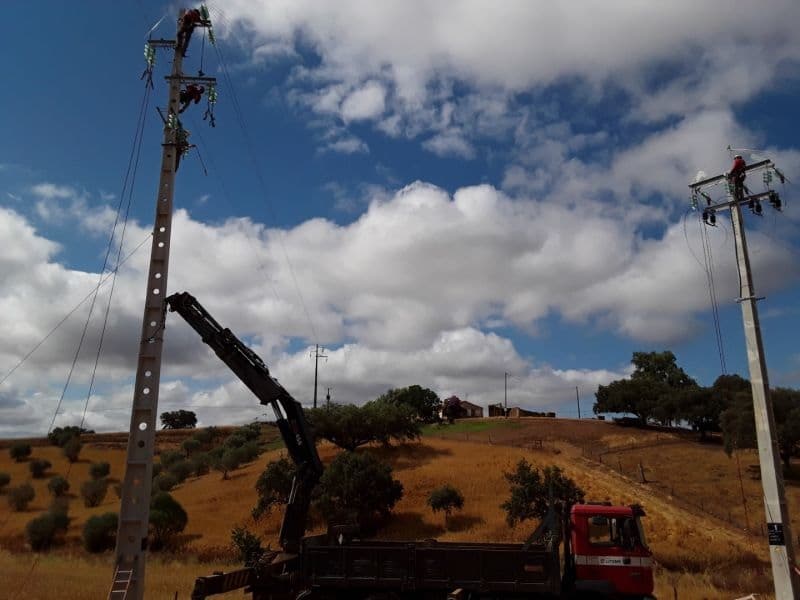 JJTOMÉ participated in the ceremony of inauguration of the electrification of the Serra de Serpa, on June 15th, as the responsible for the execution of the work for E-REDES. This initiative falls within the scope of the public service that E-REDES provides to all citizens, in national territory, and within the strategy defined by the municipality, in defence of the improvement of the quality of life of the populations, simultaneously boosting economic and demographic development. This electrification phase is summarised […]

Is taking place the annual safety week dedicated to the theme “OUR POTENTIALLY SERIOUS ACCIDENTS”. Why this theme? Potentially serious events represent 11% of workplace accidents. Sharing the feedback is a way to make all employees aware of the importance of identifying and analyzing risks, in particular when preparing the workplace and its tasks. The analysis of all accidents and dangerous situations makes it possible to define and establish preventive measures aimed to avoiding the repetition of a dangerous situation […]

We share news published by ICNF. “Iberian Imperial Eagle (Aquila adalberti) released in the Guadiana Valley Natural Park, last Monday, next to São João dos Caldeireiros, in the municipality of Mértola. This immature, named Torto, was one of the young rescued, after falling from the nest, during the heat wave at the end of June 2020, by the ICNF team with the collaboration of LPN – League for the Protection of Nature and the company JJTomé …”.  See more at: […] 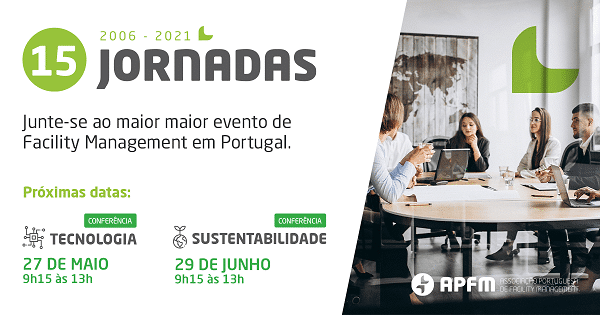 This year, JJTOMÉ sponsors, once again, the APFM  – PORTUGUESE ASSOCIATION OF FACILITY MANAGEMENT JOURNEYS “A New Life Inside”. It is an online event with annual periodicity and with international projection, which will take place throughout the year with 4 thematic half-day conferences. Innovative and current themes that impact our activities will be addressed. Join the FM Community on June 29th, from 9:15 am to 1:00 pm, for the 2nd conference on the theme of Sustainability and come see what […] 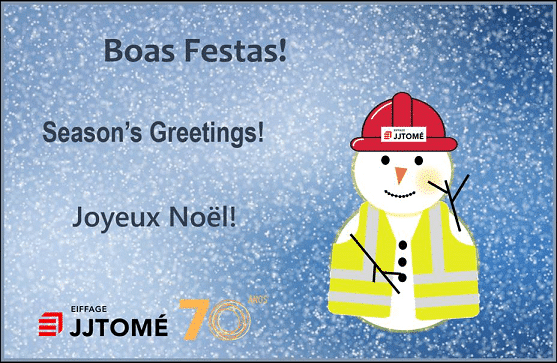 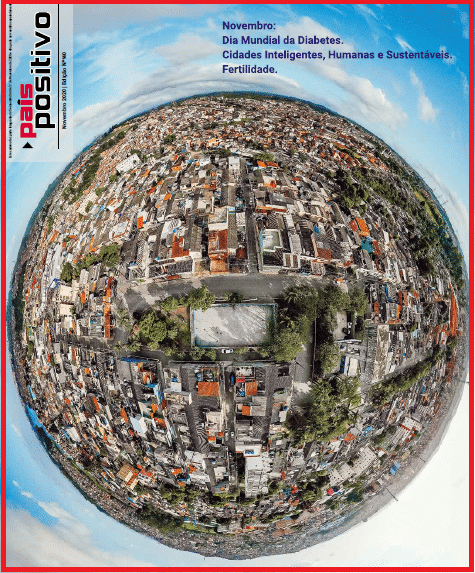 Increasingly present, JJTOME continues to follow the evolution of Facility Management in Portugal and is once again present as a Sponsor, in what is the largest national event in the sector.   Organized by the Portuguese Facility Management Association, this event will take place on October 27, 28, 29 and 30 th. The major topics are: FM and the Cities: Accessibility and Mobility; FM and Technology: Analytics and Decision Making; FM and Sustainability: Granting a Future for Humankind; FM and […] 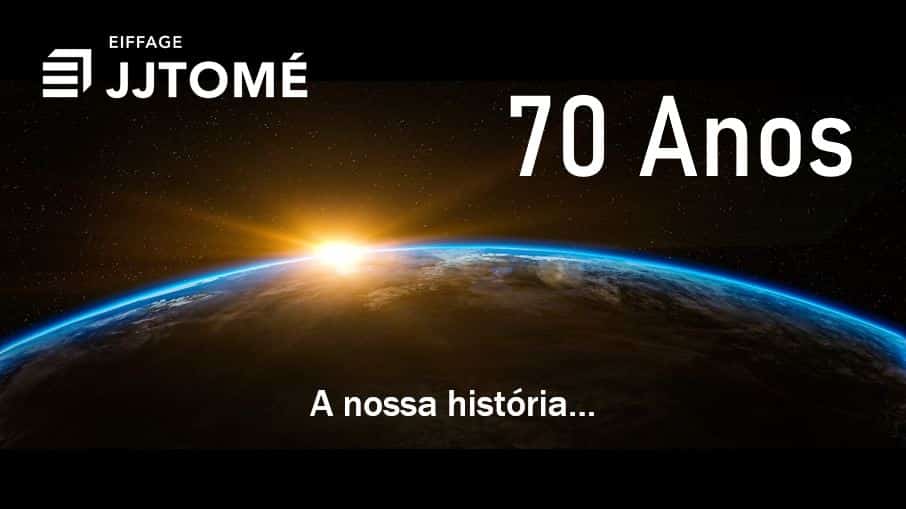 We are pleased to invite you to celebrate JJTOMÉ’s 70th Anniversary. It was a long journey, full of experiences, difficulties and achievements, built in common. We are sure to continue to count with everyone, to add many other pages to our history together.   Thank you all!