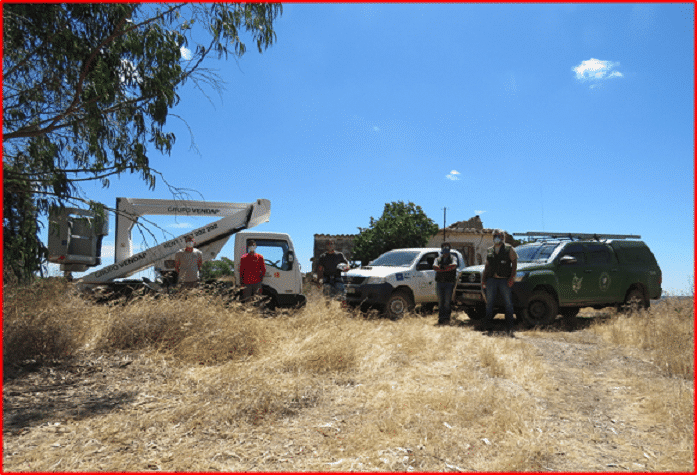 JJTOMÉ taking the commitment as “Guardian of the Imperial Eagle”, within the scope of the TBT-ACE of which it is part, supported on June 26 in Castro Verde, the LPN – League for the Protection of Nature, in the appointment of three Iberian imperial eagle cubs, with GPS transmitters for remote tracking, contributing to the minimization of one of the main threats to the imperial eagle – electrocution. A team of technicians and equipment was made available by JJTOMÉ, which made it possible to reach the nest that was in a tree structure that prevented access by climbing.

For more, see here the news about this collaboration.